Each sealing area has a certain amount of deformation with the bottle mouth. This amount of deformation is to constantly apply a certain force to bottle C, so that a sealing effect occurs. Not all bottle caps will use three seals, and most bottle caps use 3 seals. Inner sealing and outer sealing are enough. For bottle cap manufacturers, the sealing function of bottle caps is an item that needs to be continuously monitored, that is, the sealing function needs to be tested regularly. The sealing test is not very important, and some people may choose the original and simple method to test the sealing, such as pressing the bottle cap with hand, stepping on the foot, etc. to test the sealing.

The principle of the sealing tester is relatively simple, that is, screw the cap to be tested on the corresponding preform, inject compressed air, place the cap and preform under the water surface, and check whether there are bubbles emerging. It is also relatively simple and consists of parts, 1, compressed air source. 2, excitation meter. 3, gas pipeline. 4, main frame. 5, liquid tank. 6, pressure regulating valve.

The above is the whole content of the cap sealing function test method brought by the cap closing machine manufacturer Saiwei, and I hope it will be helpful to everyone. 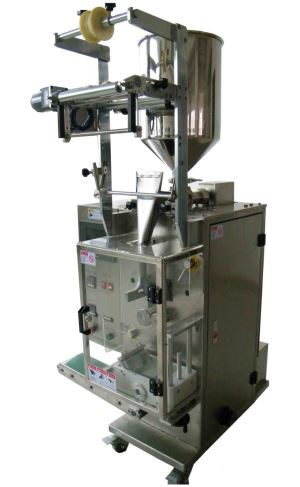 下一条: What is the design of the closing manipulator