1. Non-inflatable cap: sealing requirements, no air leakage at 200kpa, no capping at 350kpa. After the bottle cap is sealed at the rated torque, pressurize it to 200kpa with a sealing tester, and keep the pressure underwater for one minute to check whether there is leakage Then pressurize to 350kpa, keep the pressure for one minute, and check whether the cap comes out.

The principle of the sealing and testing instrument is relatively simple, that is, screw the cap to be tested on the corresponding preform, inject compressed air, put the cap and preform below the water level, and check whether there are bubbles emerging. Its structure is relatively simple, consisting of Several parts. 1. Compressed air source. 2. Excitement, excitement

The above are all about the test method of the cap sealing function brought by the cap closing machine manufacturer Saiwei. I hope it will be helpful to everyone. 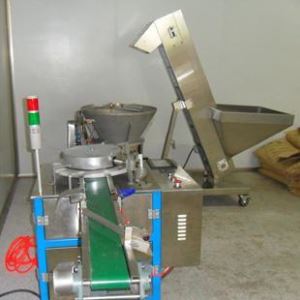 下一条: This type of equipment is very practical in the packaging industry